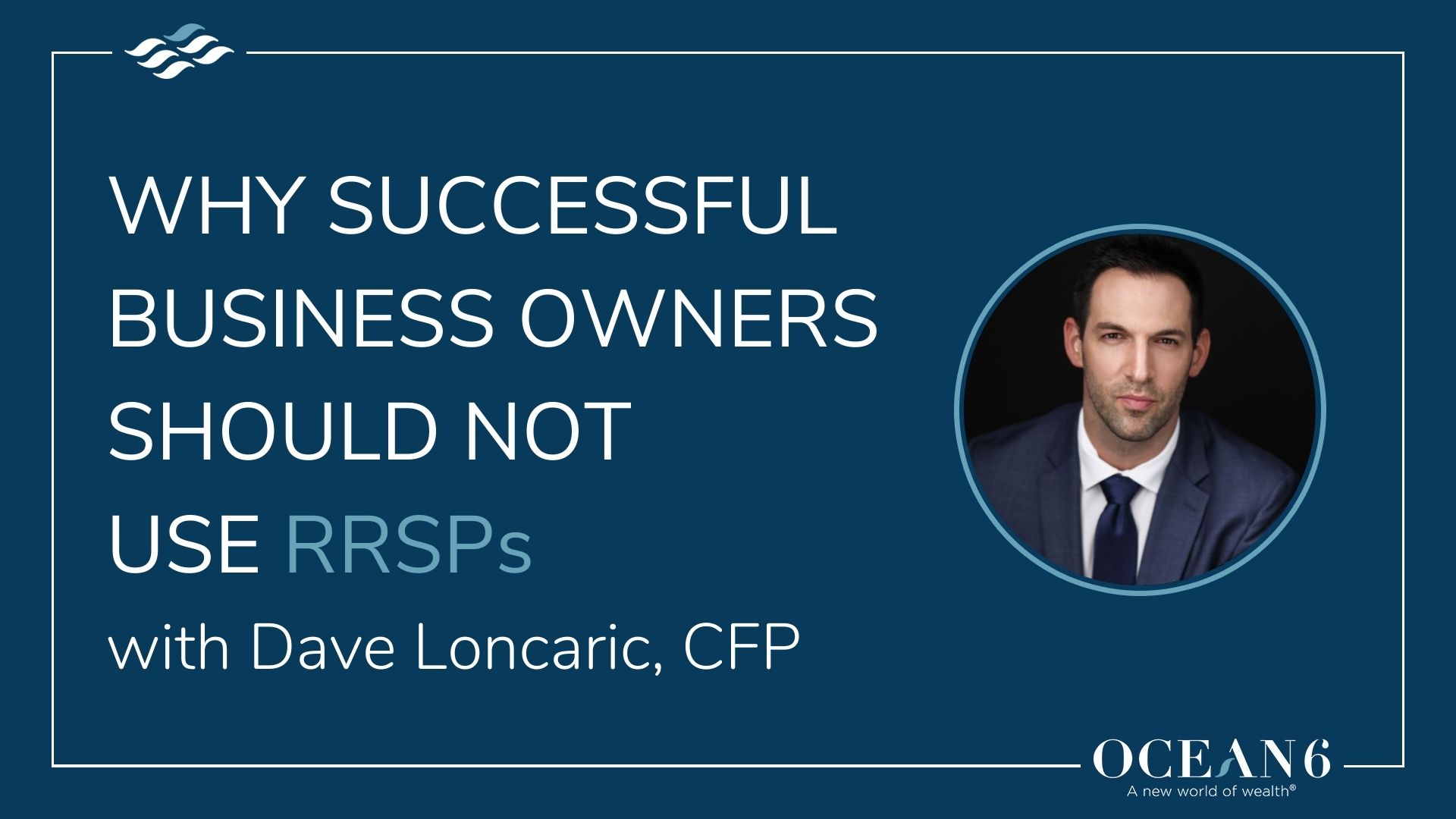 Retirement Savings Plans (RSP) are designed to defer taxes to a later date. But who is to say you’ll be living a cheaper lifestyle at 60 than you are now?

Suppose you made $200,000 in 2020 and put $50,000 into an RSP account. The government lets you defer the tax until you decide to withdraw the funds. Most likely during retirement.

The idea is you’ll be living off less in retirement and not need a $200,000 income to live, therefore paying fewer taxes per year. But for many business owners, this is not what financial freedom looks like.

There are several issues with this traditional way of saving  for retirement, especially for business owners.

Here’s some of them:

Watch the video on this strategy

If you’re a business owner and interested in finding out the most tax-efficient ways to save for retirement, book a call. we’d be happy to help.